Today, together with Novakid, we’ll explain the Total Physical Response method which has been endorsed by experts in the world of education, and that Novakid uses for their virtual lessons. It is a learning system based on individual linguistic immersion and adapted to each student, promoting expressiveness and interaction with the child.

Novakid uses it in order to teach English as a second language to children between 4 and 12 years old. The digital platform relies on an immersive and expert programme where children can develop all of their skills while they learn through games.

Having recognised the benefits this type of platform can offer and how it can enhance the educational process, many schools and universities have started using online teaching tools.

Novakid’s approach, and their unique feature, is to apply an individual linguistic immersion learning approach, which is adapted to each student to promote expressiveness and interaction with the child.

An educational system based on the Total Physical Response (TPR), is focused on always keeping attention on the children, adapting to each student, and thus expressiveness is promoted. One of the principal techniques of TPR is the communicative focus, which consists of communicating with lots of gestures, facial expressions and movements to reach an understanding without having to translate.

In this way, constant attention can be given to the students, keeping them enthusiastic and ready to repeat and imitate the teacher´s language; therefore, they master the material a lot quicker and in a more efficient manner than alternative and more conventional methods. Hence, using Novakid´s technique, they start thinking in English and, in no time, can already construct large and complex phrases.

“When you use the Total Physical Response (TPR) method, the teacher does not merely show slideshows and do tasks with the student, but rather replicates almost all of the material with gestures, facial expressions, and movements. The children are motivated to repeat them and, consequently, will master the material a lot quicker and in a more efficient way”, Novakid told us from their office. “Together with the communicative focus, the method is so effective that after just a month of regular lessons, even children who have not studied English before begin communicating in English.”

Thanks to the different games, the children complete exercises which are both physical as well as psychological where they apply lots of imagination and creativity. This way, it becomes easier for them to internalise pronunciation unconsciously.

Novakid is an online educational platform for English as a second language (ESL) that offers one-on-one classes with native teachers for kids aged between 4 and 12 years old. Novakid’s digital platform emphasises personalisation, data extraction and analysis assisted by Artificial Intelligence. 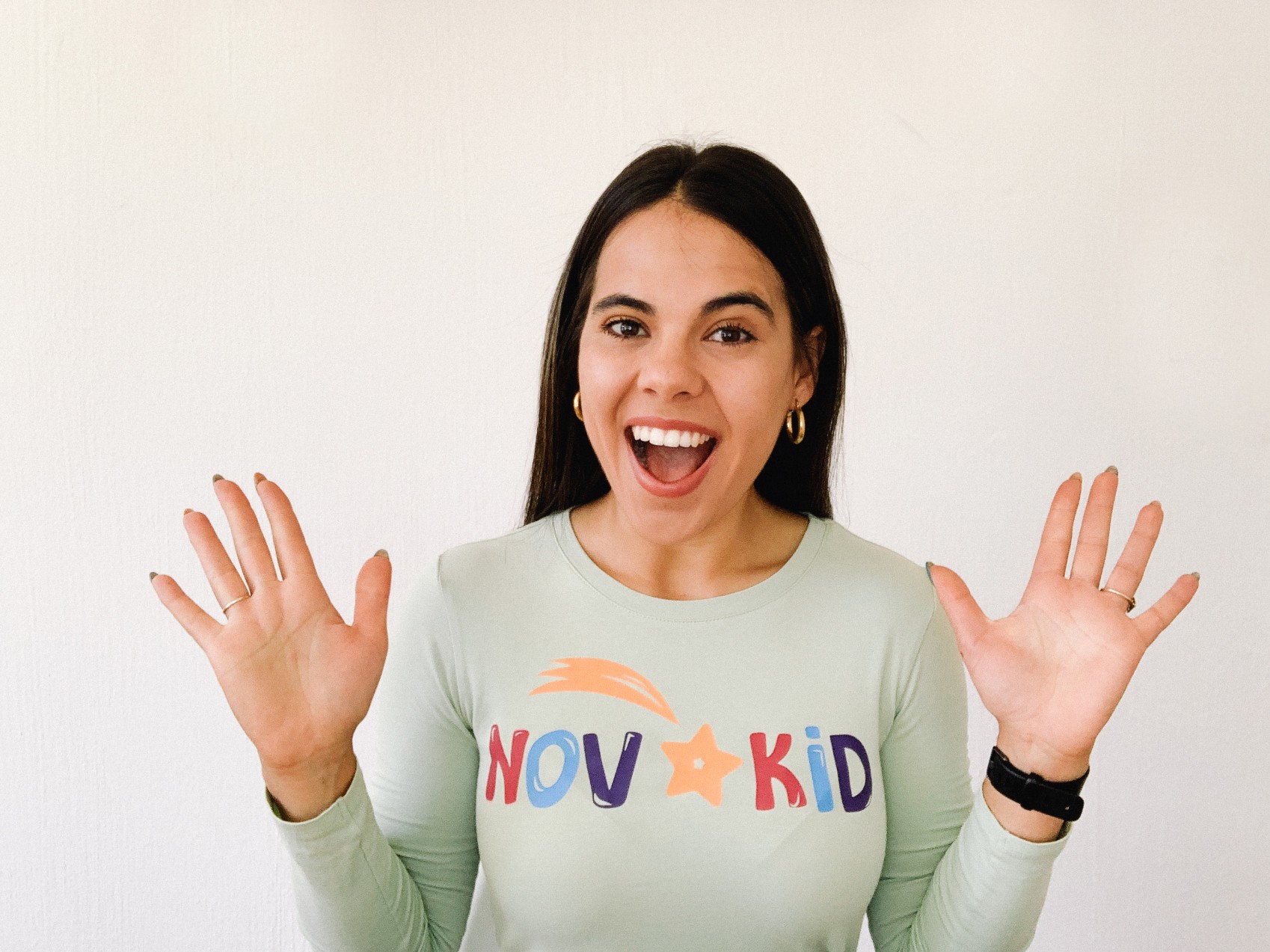 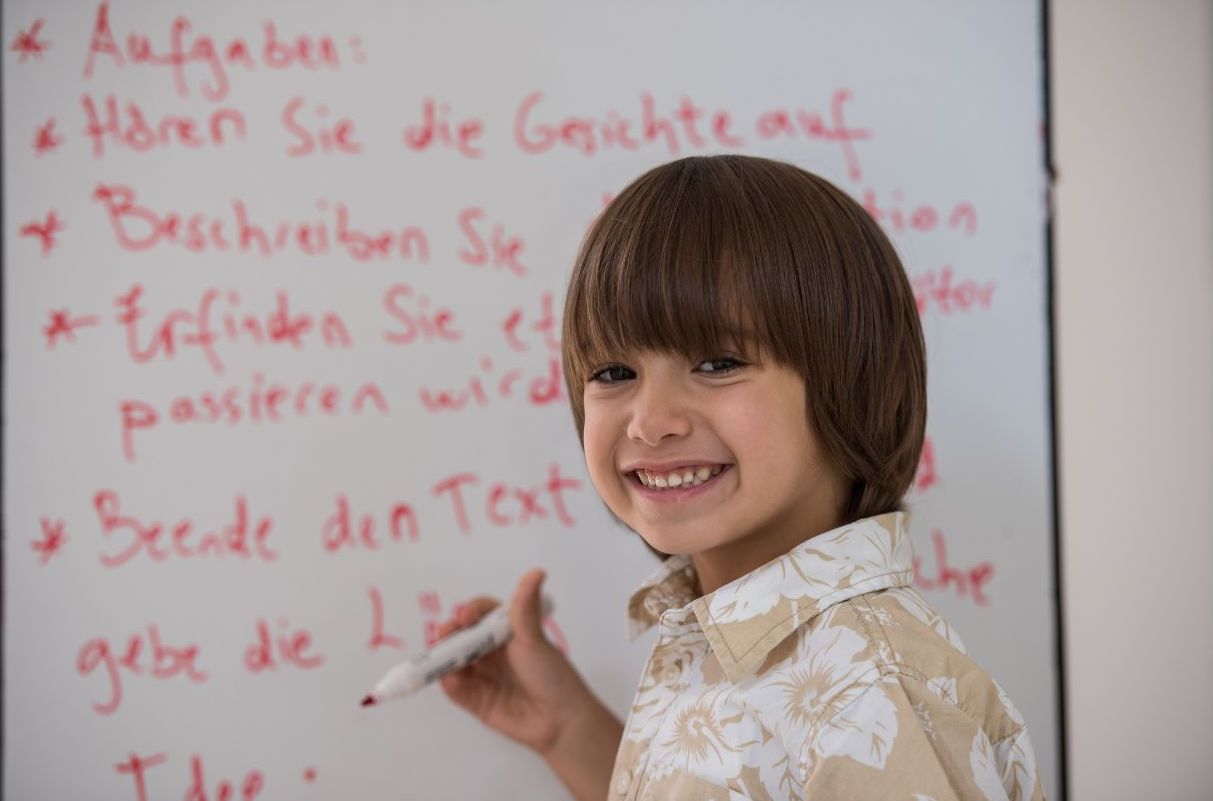 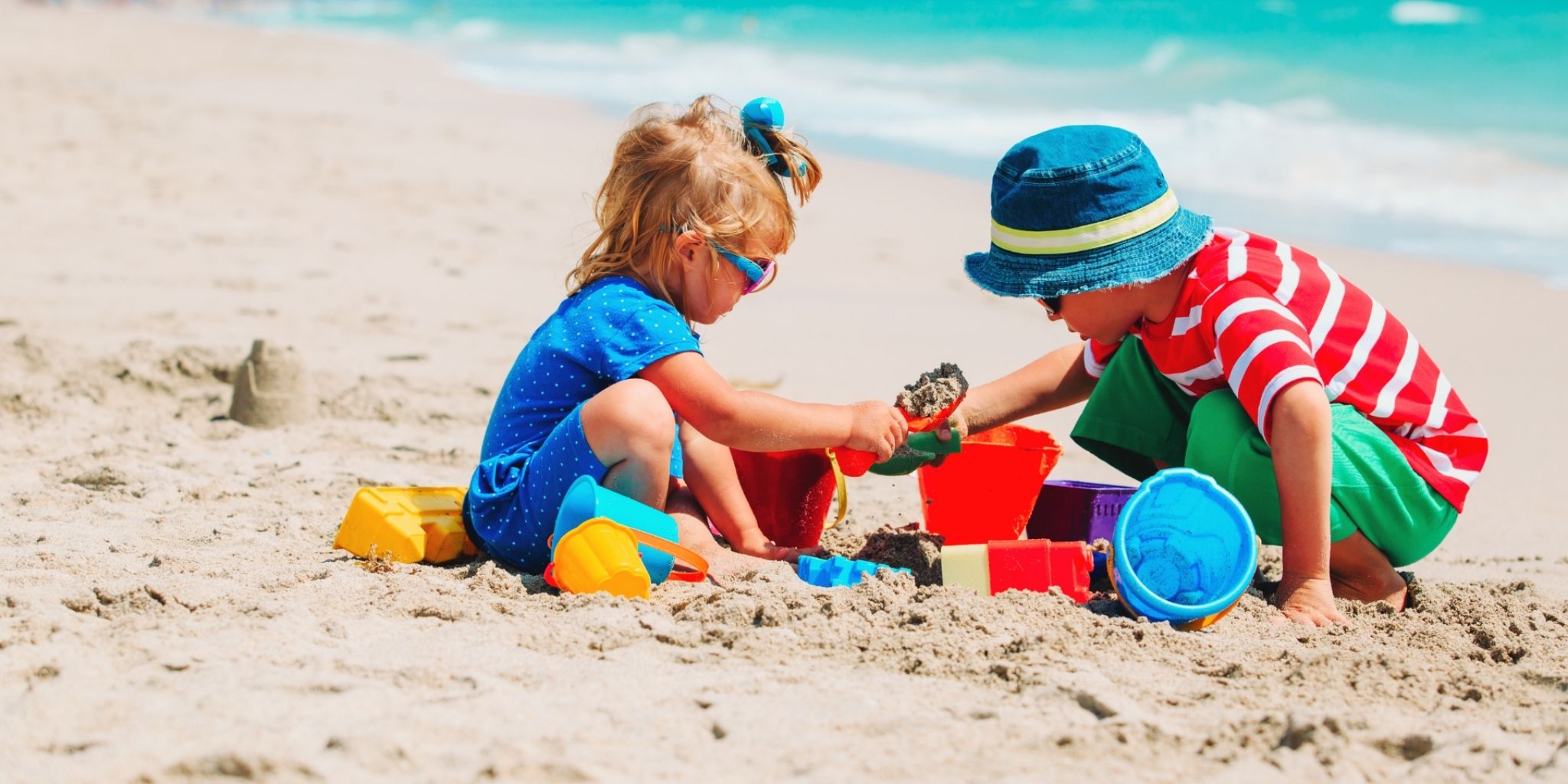 Tips for Babysitters • Tips for Parents

Summer Safety for Kids: The Crucial & Unexpected Tips and Fact

20 family activities to do at home