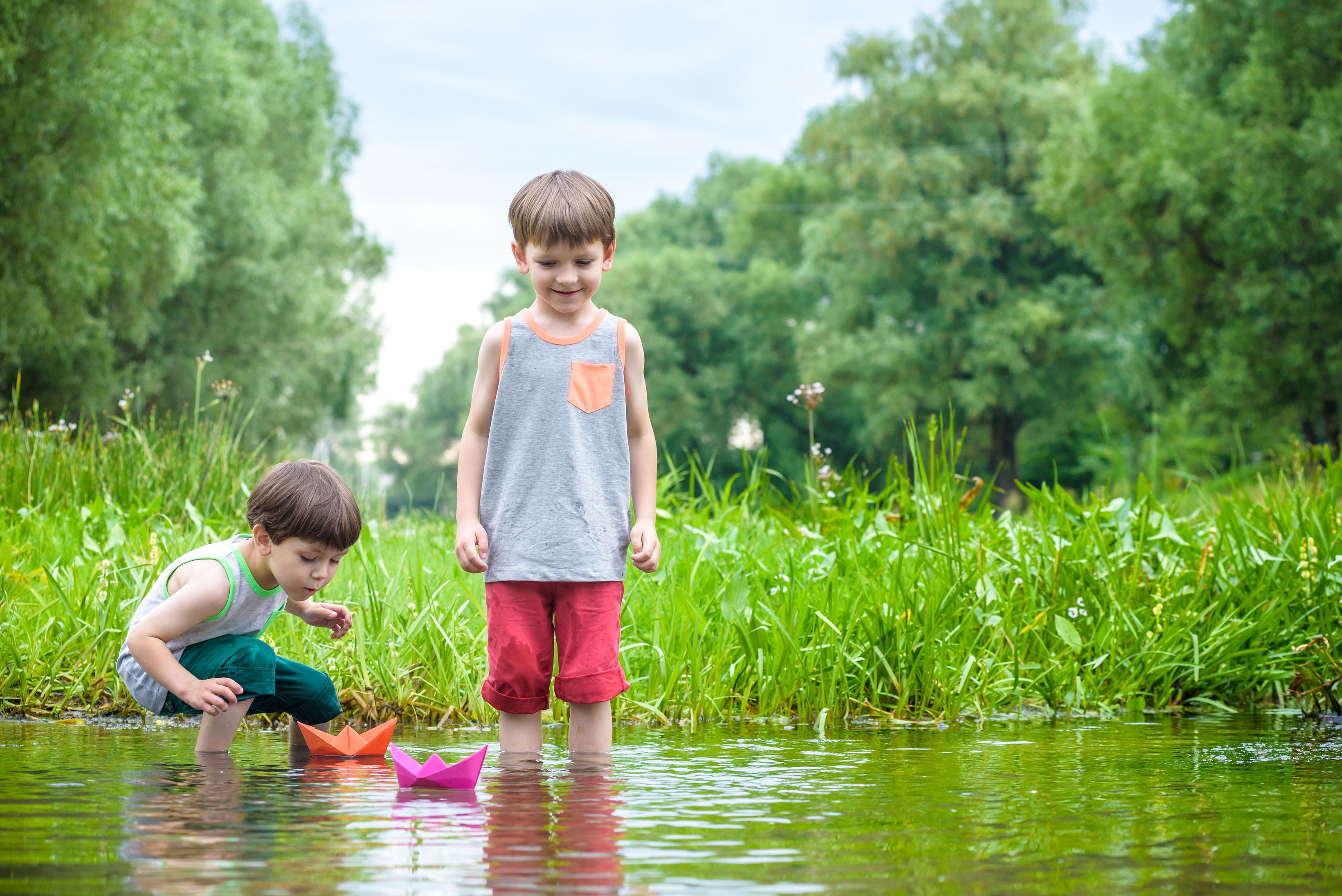 The 4 best games to play outside

Is the weather nice outside? Then why don’t you play with the children outdoors? Children tend to get bored when they are cooped up in the house all day, and nice weather provides a great opportunity to take the children for some fresh air. The large open space provided by the outdoors allows children to run around and engage in more active activities that will keep them happy, healthy and most importantly, entertained! Another great advantage of letting the children play outdoors is that it is an opportunity for them to release any built-up energy. Children can keep themselves occupied for hours outside without the need for toys, but it might also be fun for you to join them in some games. Below, we’ve provided some great tips for activities that you can do with the children outdoors.

Monkey in the middle

Monkey in the middle (sometimes know as Piggy in the Middle) is a fun ball game for multiple children (you will need at least 3 players). You may be wondering "how do you play monkey in the middle", but don't worry the rules are quite simple! The game is played with one ball and one player becoming the “monkey”. The remaining players form a circle around the “monkey” to start with. The objective of the game is to pass the ball, while keeping the ball away from the “monkey”. Basically, the other players need to throw the ball to each other, and the “monkey” has to try to intercept the ball when it is in the air. If the “monkey” succeeds in intercepting the ball, then the player who threw the ball becomes the “monkey”.

To make the game more fun and challenging, you can have multiple “monkeys” or multiple balls, but you’ll also need more players as well.

Hopscotch is a fun outdoor game that can be played on the driveway or sidewalk. You’ll need some colored sidewalk chalk so that the children can draw out the hopscotch “court”, which should consist of around 10 numbered squares. The last square is typically the “home base”. Once you have created a court, throw a small stone onto one of the squares. The aim of the game is to hop through the court with only one foot on a square at a time, alternating the foot between squares. The player must go to the end of the court and then on the way back pick up the stone. The player must only hop within the squares and if they touch any lines or lose their balance, then their turn is over. If successful, on the next turn, the player will again toss the stone onto a new square, hop the court, and return the stone.

The goal is to be the first player to have thrown and retrieved the stone from every single one of the squares. When you lose your turn, you can start your new turn where you left off.

Children can also get creative by drawing the court in different colors, shapes, or by adding images to the squares!

You can play a game of jump rope with multiple players where two players swing each end of the rope (in the same direction!) and a third player jumps over the swinging rope. Children can also play by themselves. If there are more than four players, each player can switch turns when the player gets caught in the rope. Jumping rope is a great aerobic exercise.

Football with bottles requires at least three players and a field to play on. Each player fills up a capless plastic bottle with water and places it down anywhere on the field. The players should then gather in the middle of the field and form a circle around the ball - each player should be at least 10 steps away from the ball. Once a signal is given for the game to start, the players should run to get possession of the ball. Once they are in control of the football, they should try to knock over other players’ bottles with it. Players whose bottles have been kicked over can only straighten them once they are in possession of the ball. The aim of the game is to have the most water left in your bottle at the end of the game. Set a ten minute timer on your phone, the game ends when this timer goes off. It is then time to check who has the most water left in their bottle!

Besides these suggestions, there are a lot of different activities for children to do outdoors. Remember to protect children from the sun in the summer by applying sunscreen, giving them hats to wear and keeping them hydrated!

20 family activities to do at home 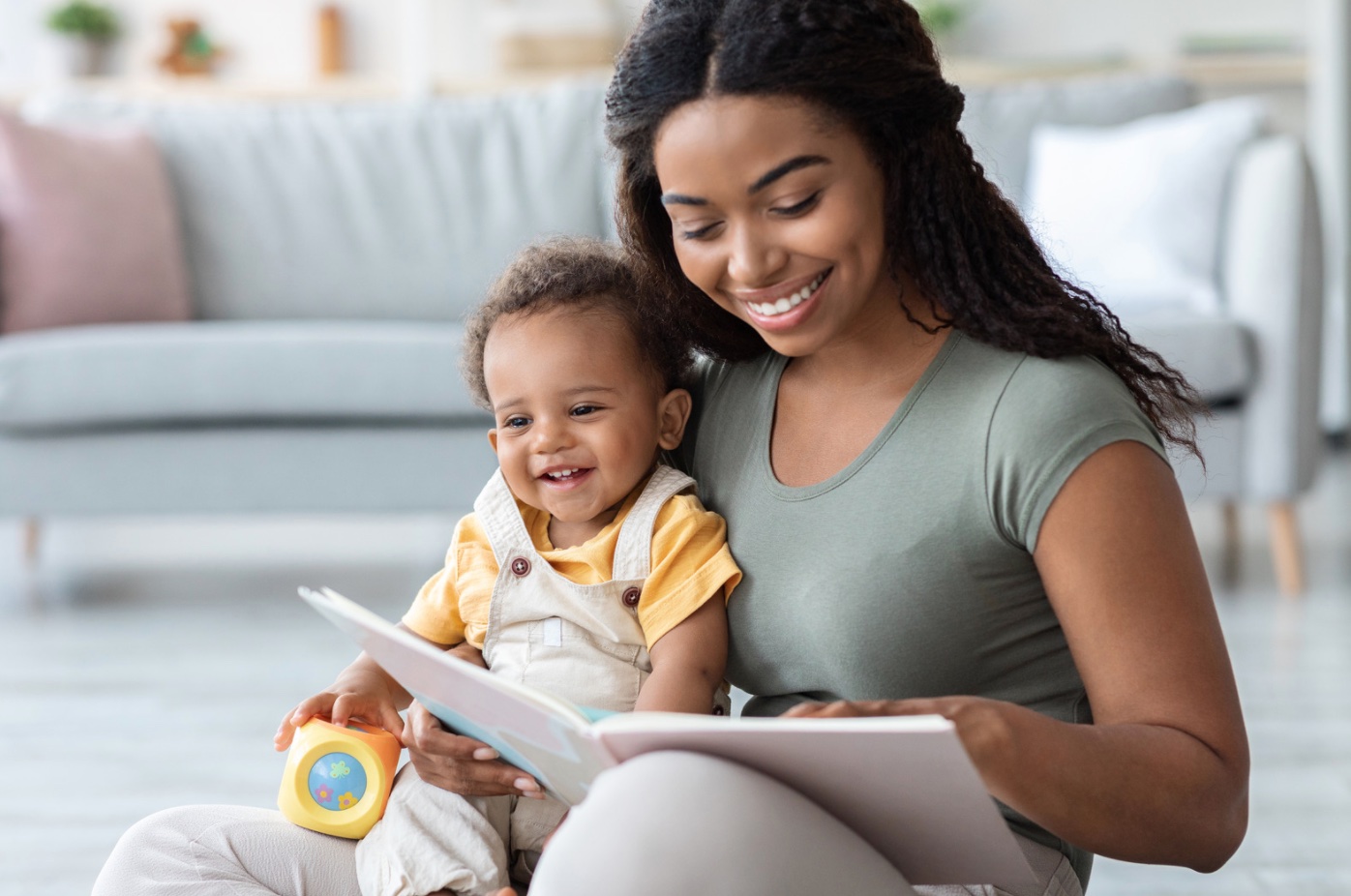 Babysitting activities to do with kids 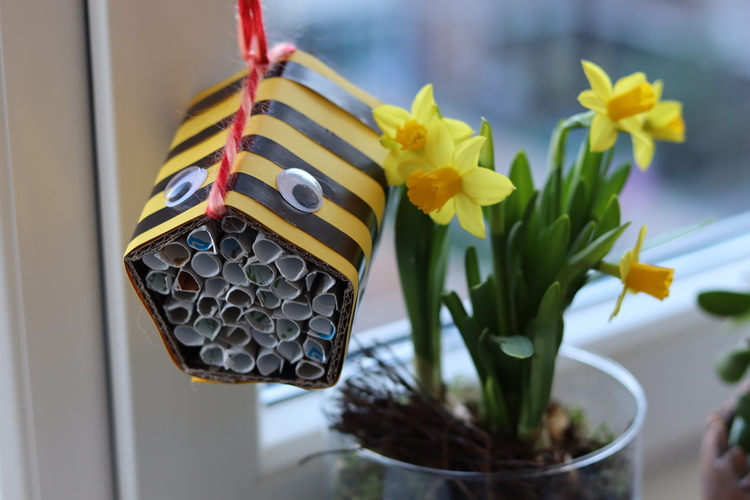 Tips for Parents • Activities • Do It Yourself